The 6 Most Appealing Reasons to Install Solar Panels 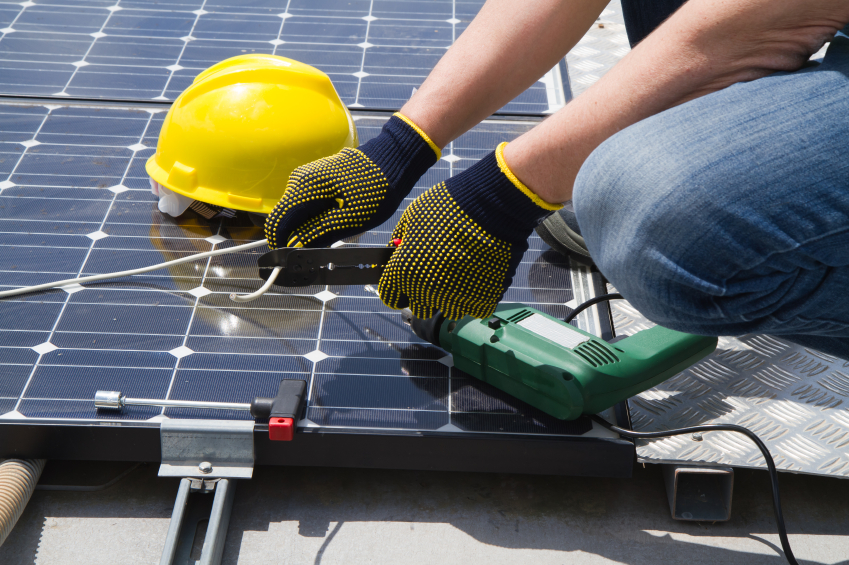 If you’ve ever wondered whether the benefits of solar energy can outweigh the costs, you’re not alone. Interest in this alternative, sustainable energy source has steadily increased since it was first introduced. In fact, solar panel installations increased 70 percent in 2015 over the previous year, while costs have dropped 73% since 2006. Maybe there’s something to this growing trend.

Need convincing? Here are six reasons why you should consider solar panels.

1. Save Thousands of Dollars

The average solar array costs between $10,000 and $35,000. If that seems too expensive, consider this: a recent study showed that customers save an average of $44 to $187 per month the first year they own their solar panels. That’s anywhere from $528 to a whopping $2,244 in a single year, meaning your system could pay for itself within five years — and continue to save you money on your monthly utility bill for years to come. According to some estimates, the average solar system saves consumers more than $20,000 over 20 years. In some areas, the savings can reach up to $64,000.

Even if you aren’t convinced of the benefits of solar power yet, the United States government is. In fact, the government offers a 30% federal solar tax credit to both residential and commercial properties, and many state governments offer additional tax credits as well. Keep in mind that the federal tax credit will expire December 31, 2016, after which the credit will drop to 10% for commercial systems and be eliminated for residential systems. A 30% tax credit may not seem like much now — but come tax season, it will be the cherry on top of the monthly energy savings you’ll already be enjoying.

3. Invest in Your Home

A recent study by the Department of Energy showed that prospective home buyers are willing to pay a premium of $15,000 for a home equipped with an average-sized solar system. The average solar system uses 3,600 watts, which means you can anticipate an additional $4 in home resale value per watt. Considering the cost per watt today is around $3, and is expected to drop even more in the future, solar energy will continue to be a smart investment for your home.

A single solar system installation offsets 178 tons of carbon dioxide over 30 years, which is equivalent to planting 10 football fields full of trees. That may not seem like much — until you compare that to the majority of our energy currently dependent on electricity generated by oil and coal, which contribute to devastating global warming effects. Instead of burning fossil fuels that slowly destroy the Earth’s ozone layer (which protects ice caps from melting, among other things), solar energy uses energy that is already present and does not harm the environment.

Generators can break, fossil fuels can run out, and utility companies can dissolve. The sun, on the other hand, is not going anywhere anytime soon. In fact, the sun provides roughly four million tons of energy every second — and humankind uses only .0001% of that amount in global energy consumption. Solar panels require only a miniscule piece of that solar energy surplus to power your home, which means you never need to worry about it running out.

Sustainable and renewable energy creates an independence from expensive energy providers. Unlike a local utility provider, the sun will never increase its rates. In the past two years, the United States has experienced a 3.2% average increase of residential electricity prices. If these trends continue, it may be wise to consider solar. You can even sell your surplus energy back to the grid, flipping the script on who’s reliant on whom.

Start taking advantage of these solar power benefits today. To calculate how much solar panels could save you, use a solar cost calculator. The calculator can tell you what your 25-year return on investment could be, as well as the installation’s break-even point.